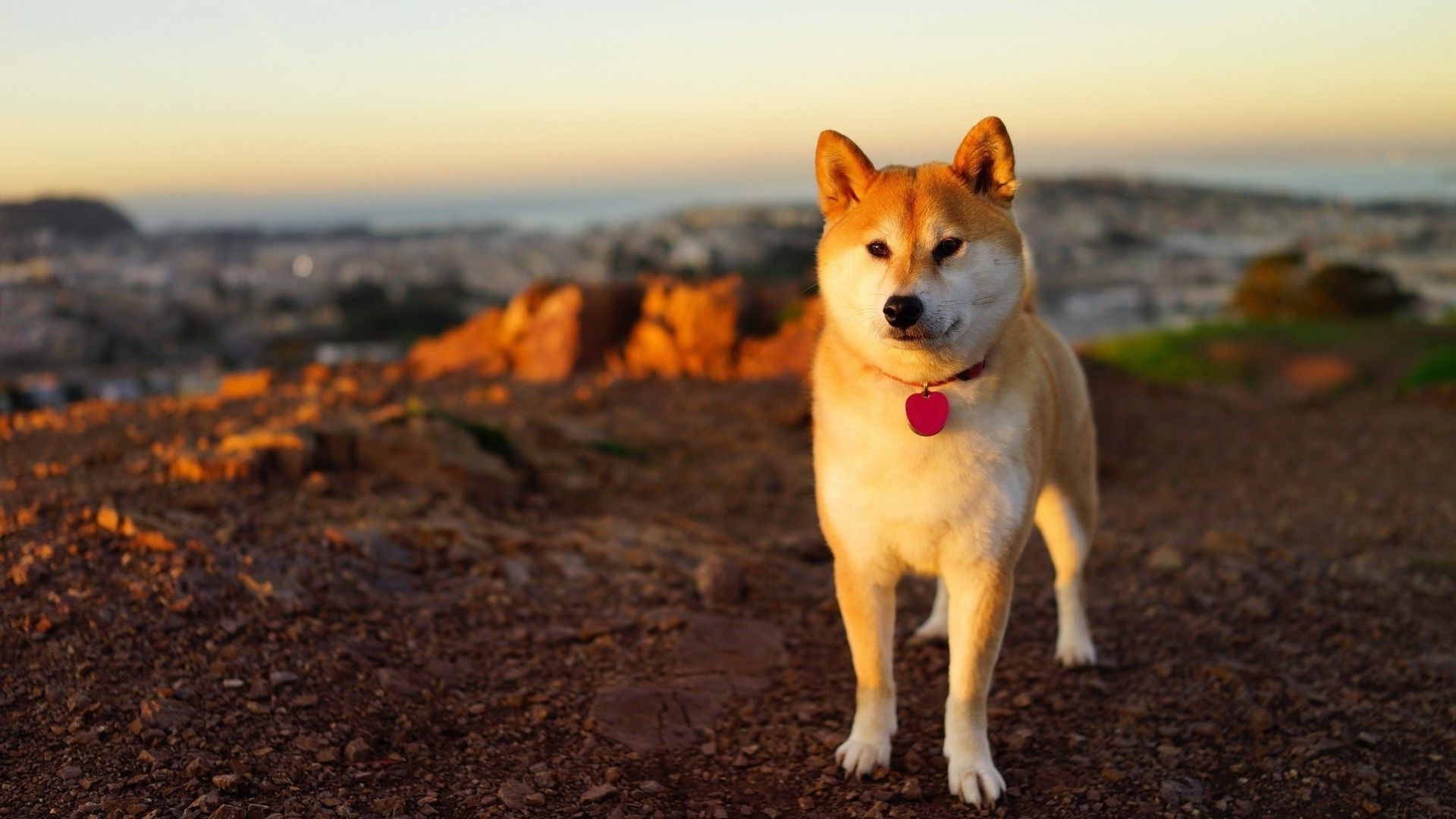 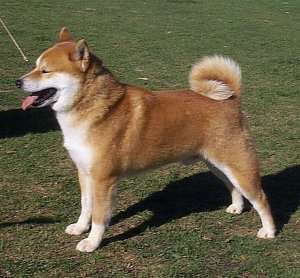 Want to learn how to transform your Shiba Inu’s behavior? Click here to find out how.

The Shiba Inu, also called the Japanese Small-Size Dog and the Brushwood Dog, is a Japanese non-sporting dog. This breed was almost wiped out in the 1950s because of a distemper outbreak. The Shiba Inui is a medium sized dog that stands between 13.5 and 16.5 inches and weighs between 18 and 25 pounds. It has a straight, harsh coat that comes in salt and pepper, black, black and tan, red, and black and white color variations. As far as their temperament goes they get along with kids if they are raised around kids, however, they tend to have same sex dog aggression that you will need to watch out for if you have other pets.

The Shiba Inu can be a very stubborn dog to train and can show handler aggresion if their trainers attempt to push them too far too quickly when obedience training. This means that when training you need to be firm but fair. Show a lot of patience and make sure that your dog understands what is expected before you move on to more advanced areas of training.

The Shiba Inu is often described as cat like when describing their graceful way of moving and showing affection. Don’t be surprised if your Shiba Inu has some aloof tendencies.

Origin of the Shiba Inu

The Shiba Inu is the smallest of all Japanese dog breeds. It was initially developed for hunting in the dense bushes of Japan’s mountainous regions.

It descended from the primitive dogs of the ancient people of Japan. The Shiba Inu was bred to hunt small wild game, boars and sometimes bears. In Japanese, the words “Shiba Inu” means “brushwood dog” which is mainly what the breed is all about. They are hunting dogs that hunt in bushy terrains.

The Shiba Inu almost became extinct during the World War II due to bombing raids and distemper. However after the war, bloodlines were combined to produce the breed as it is known today.

The Shiba Inu is an alert and agile dog with keen senses. Their noses are remarkable and they are able to track and chase well. They are also great watchdogs as well as great companion pets. They have a compact build with well-developed muscles a double coat that can be black and tan, red or red sesame.

Males and females are distinctly different in appearance. The male Shiba Inu is masculine without the coarseness while the female is feminine without weakness of structure. Males are about 14½ inches to 16½ inches at withers while females are 13½ inches to 15½ inches.

They have good-natured expressions and radiate regal confidence. They have a strong gaze as well. The Shiba Dogs are double coated with the outer coat being stiff and straight and the undercoat soft and thick. Fur is short on the face, ears, and legs.

This breed has an independent nature. They have loyal and affectionate to their owners but rather reserved toward strangers and they are bold and strong but have good natured temperaments. They embody dignity and natural beauty.

The Shiba Dogs are naturally clean. They are playful and agile; displaying both fearlessness and courage. They tend to bark, especially towards strangers. Shibas bond closely with their masters.

They are bit reserved to people they do not know however, they do well with other dogs and cats as their natural trait and children do not usually cause any problems.

Training and Care of the Shiba Inu


Early socialization is vital for Shiba Dogs. As puppies, they need to be exposed to a lot of stimulus. They must experience being with other animals and children starting at an early age.

As owners, be sure to establish the leadership position. If Shiba Dogs are not convinced that their owners are the leaders they will become a bit stubborn as they will believe they can make up their own rules.

Don’t trust this dog around other small pets such as rodents and small birds. Their hunting instincts kick in with these animals.

Housebreaking them is rather easy because they are naturally fastidious. The Shiba Inu can adapt well in any living conditions but they require regular exercise on leash or in a secure area.

The Shiba has a clean, coarse, stiff, short-haired coat that is very easy to groom. Brush to remove the dead hair and bathe only when absolutely necessary as it removes the natural waterproofing of the coat. This breed is a seasonally heavy shedder.

Want to learn how to transform your Shiba Inu’s behavior? Click here to find out how.