Today I’d like to speak about the impact of taking a puppy away from its mother and litter mates too early. I recently spoke with an owner who had done this, having brought her puppy home at about five weeks. While talking with her, I tried to explain some of the complex issues involved in this kind of situation.

In this particular case, the owner had no choice but to bring the puppy home early because its mother had died. Some people do have that choice: they meet a cute puppy who is five or six weeks old, and they’re given the opportunity to take the dog home. Generally, I advise that you not do that. The only way that I would ever recommend that choice is if there is a health issue involved where the puppies can’t be with their mother. In that case, it is what it is: not an ideal scenario, but something you can adapt to.

There are a few big potential issues with taking a dog away from its mother too early. I often see problems with mouthiness. Almost every puppy will nip, but dogs who were separated too early do so excessively. There’s a phenomenon called “bite inhibition” that occurs as the puppies get more mature—past five or six weeks—and start to bite their mother. They explore the world with their mouths, and start biting their litter mates and their mother. The mom will put up with some nipping, but she’ll eventually get to a point where she doesn’t want to be bothered any more. So the mother will correct the puppies. In doing so, they begin to realize that they shouldn’t bite too rough or too hard. They can learn this lesson from litter mates as well, as the puppies put each other in their place. Mouthiness and biting can therefore become huge issues if the puppy is taken away from its litter prematurely.

Beyond mouthiness, I also see a lot of deeper dog anxiety and dog aggression problems. These puppies become anxious or fearful because certain developmental periods that they should have spent with their mother had to be dealt with on their own. This is why you never want to knowingly take a dog away from its mother too early: that education that they should have gotten from her will be missing, and its absence is always noticeable.

Now, there is no firm consensus about the best time to remove a puppy from the litter. Some trainers and veterinarians will say that seven or eight weeks is the correct time, while some breeders won’t let their puppies go until they are sixteen weeks old. You will, however, find a consensus about what age is too early. For example, I rarely see responsibly breeders recommend that a dog goes home before seven weeks of age.  Every so often a good dog will go home at six weeks, but generally seven is a much safer bet.

So what if you’re the owner of a six-week-old puppy? Well, it is what it is! You have a dog that’s too young, either because of a less than ideal situation or an unwise choice. Now you need to figure out exactly what you want from the dog and set boundaries based on those expectations. That means knowing how you want the dog to behave with his mouth and making sure that he gets a lot of great socialization.

When I say “socialization,” I don’t just mean exposing your dog to different situations. In dog training, socialization refers to a highly controlled form of exposure: taking your dog new places, giving him exposure to new things, but always making sure that he has a positive experience  and controlling the environment to make sure that scary things (like shopping carts, kids, cats, other dogs, and so on) don’t leave him with a negative impression. Control those interactions and ensure that they turn out well. If you can set those boundaries and prioritize proper socialization, that will hedge against potential future problems.

But I’ll say this again: prevention is easier than fixing the problem later. So if you’re thinking about taking home a puppy who is less than six weeks old—don’t! Wait and question whether you should actually purchase the puppy at all. Why? If the breeder doesn’t know when the puppy should go home, then they probably didn’t know what they were doing when they bred the litter. Your chances of buying a good dog simply go down when you’re working with a breeder who doesn’t know what they’re doing.

Hopefully this article has given you some helpful information about puppy training and adoption. Best of luck as you welcome a new member of the family! 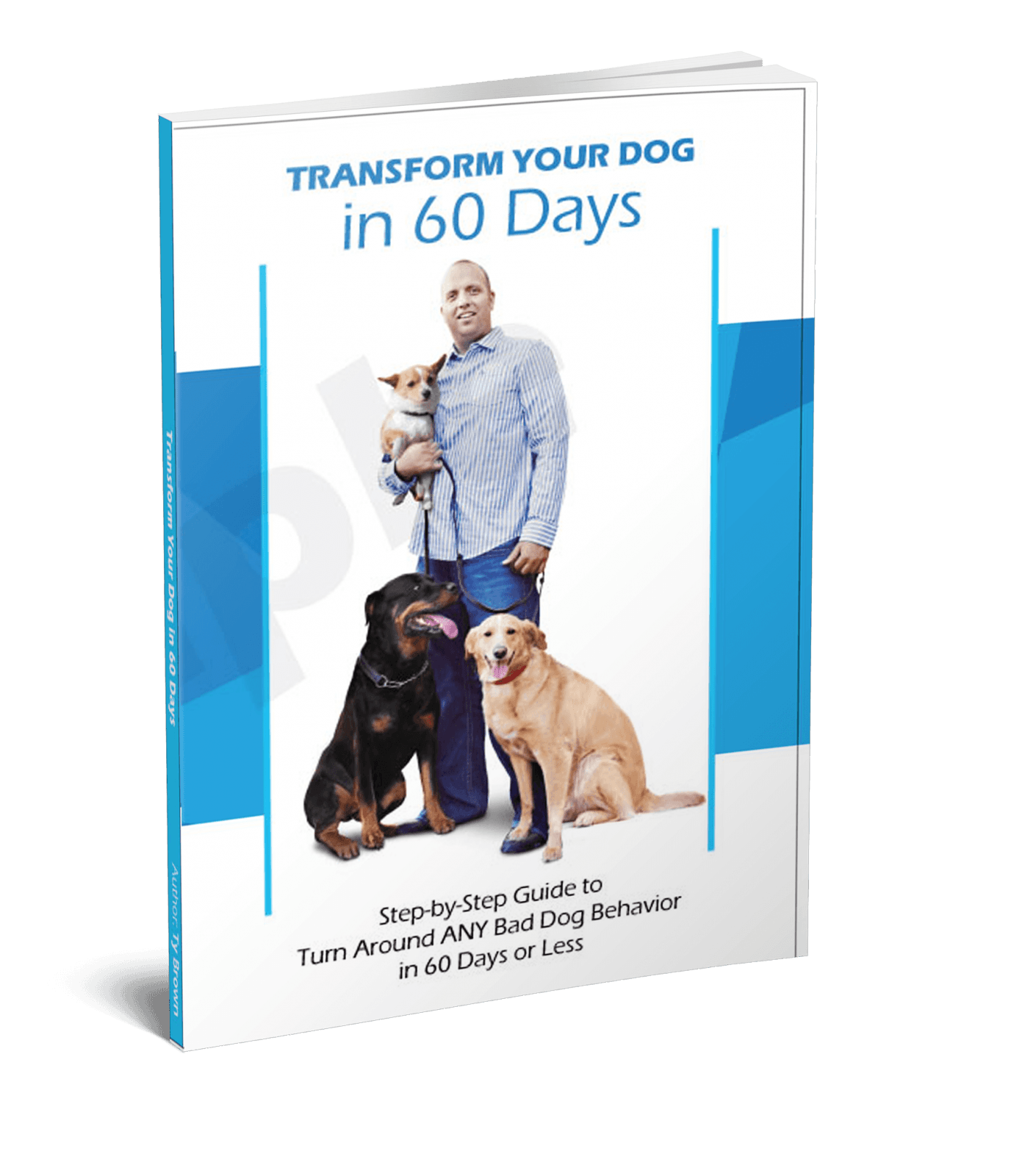