My name is Tyler Brown but, for about 10 years I’ve been going by ‘Ty’.

Because ‘Ty’ rhymes with ‘guy’ and makes it easy to remember my business name! Don’t judge me too harshly, I do a lot of dumb things like that.

When I was growing up I was an animal nerd.

My earliest memories are of me following around cats in the neighborhood, playing with dogs, obsessing over rabbits, and trying to get my hands on any animal I possibly could.

But, I had a problem…

My parents were not, and still are not, much for pets.

I REALLY wanted a dog and my parents REALLY did not want us to have a dog. 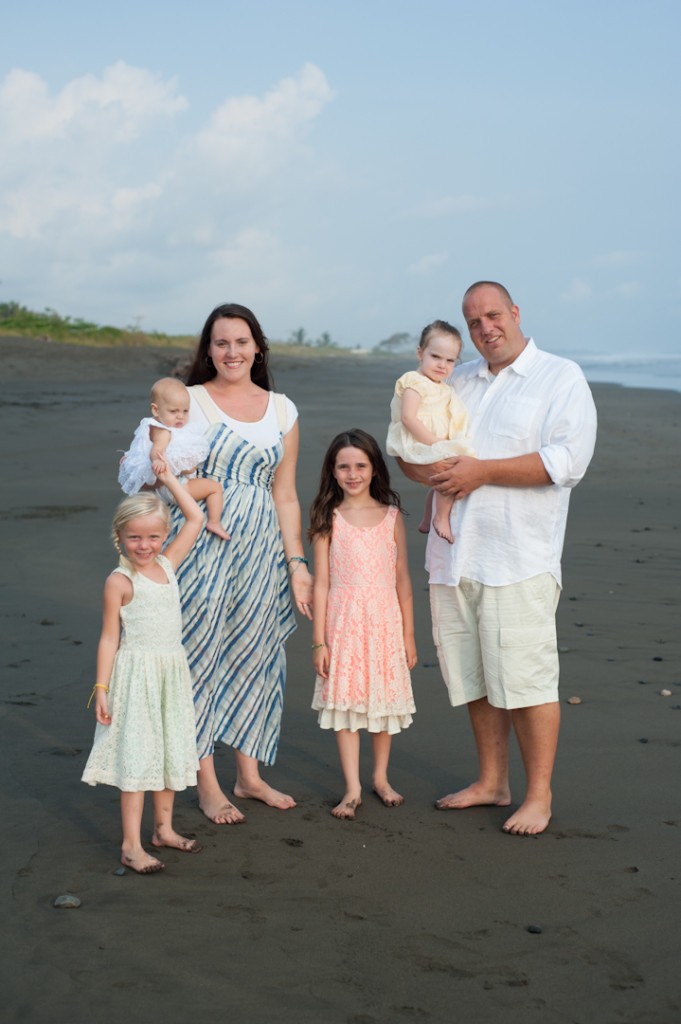 We lived in San Jose, California, a big city and they didn’t feel we had space for a dog.

So they tried to ply me with pet cats and rabbits and fish.

And I loved them all.

But none of them were a dog.

So I tried other ways to get around dogs.

Alas, none of it worked.

I still had quite a desperate desire for my own dog.

And then my parents dropped a bomb on us kids (I’ve got four brothers and one sister).

I may have been the only 13 year old kid in the country who was excited to leave his home, friends, and school. Most 13 year old kids who move get pretty ticked at their parents.

At 14 we moved and it was not long after that I was back to begging.

We found a dog in the classifieds named Heidi and we went and got her.

I was in love. I spent all day training her, walking her, and caring for her.

I loved working with her so much that I wanted to work with more and more dogs.

Shelters wouldn’t let me volunteer. Veterinarian offices didn’t want a 14 year old kid around. What to do?

Well, I opened up the Yellow Pages (those were a thing back then) and started cold calling dog trainers.

One of them answered. His name was Jack and I told him how I wanted to work for him.

Wouldn’t you know it, that’s exactly how HE had started training dogs. As a 16 year old kid he went and begged another dog trainer for a job.

So he took pity on this animal nerd and let me apprentice for him during my high school years.

From there I was able to get a job in my early 20s working for a protection dog company in Boston. After doing that for a couple years, in my mid-20s, we (my wife and I) moved here to Utah and started our company.

For over a decade we’ve been training dogs and growing our business. We’ve got four beautiful daughters and every day is different. Here are a few things that have happened in my career:

I can promise you that we’ll do our very best to serve you. Please let us know if we can help train your dog. Click Here for more information on our program.